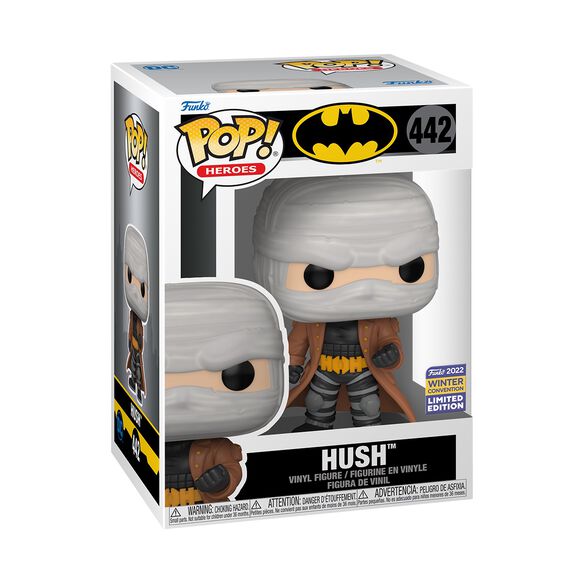 Must add 2 to cart, cannot be combined with other offers