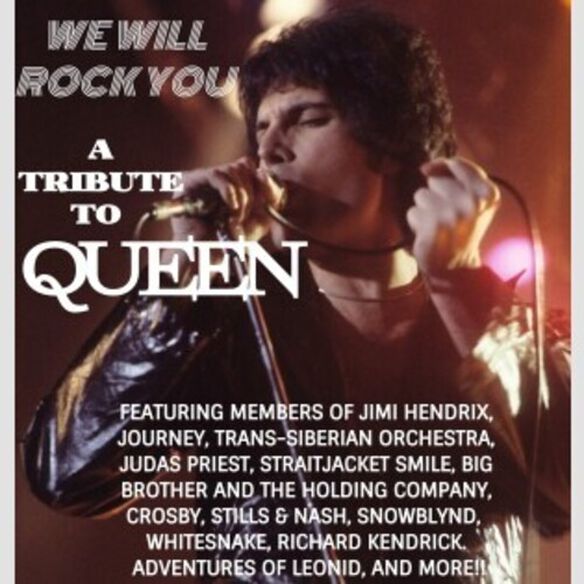 Various Artists - We Will Rock You: A Tribute To Queen