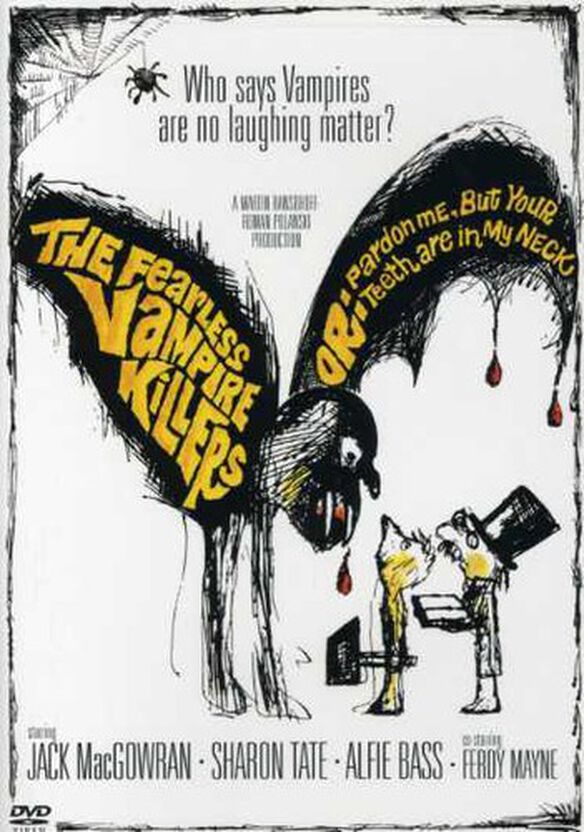 The Fearless Vampire Killers or Pardon Me, But Your Teeth Are in My Neck