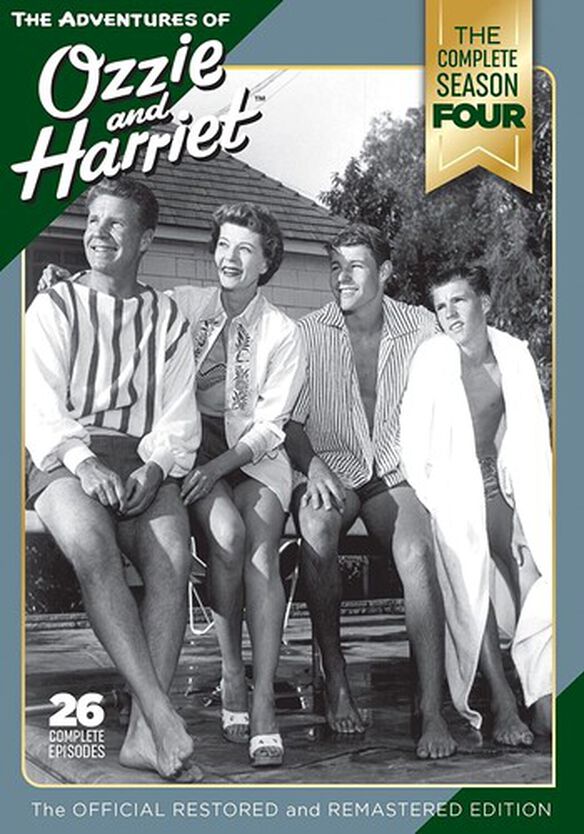 The Adventures of Ozzie and Harriet: The Complete Season Four