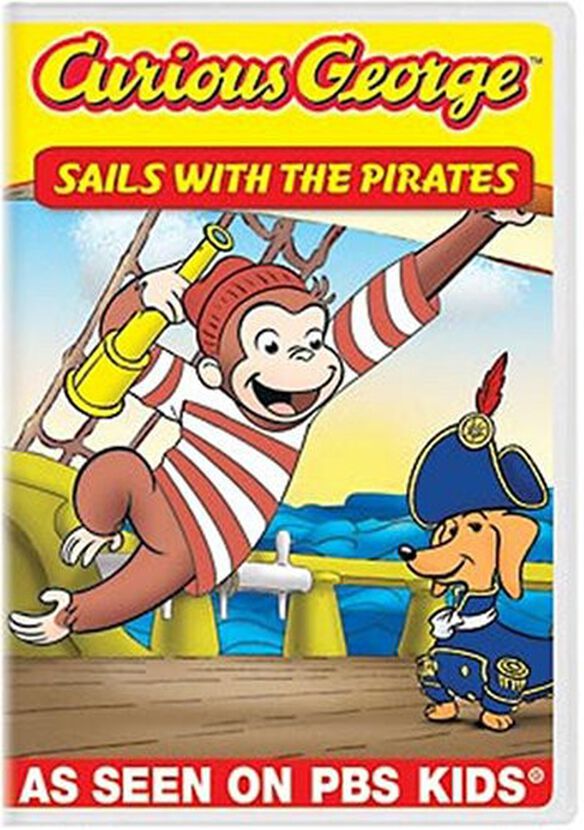 Curious George: Sails With the Pirates and Other Curious Capers